Changes to the Significant Investor Visa

Allowing the lodging of the Parent and Remaining Relative Visa again

Senator Hanson-Young’s disallowance motion against the Migration Amendment (Repeal of Certain Visa Classes) Regulation 2014, as contained in Select Legislative Instrument 2014 No. 65  [F2014L00622], made under the Migration Act 1958 was successful.

The cessation of non-contributory parent and other family visas has been disallowed and these visas can now be lodged again.

According to Minister Cash’s speech against the motion, the parent visa queue is currently 25 years long. 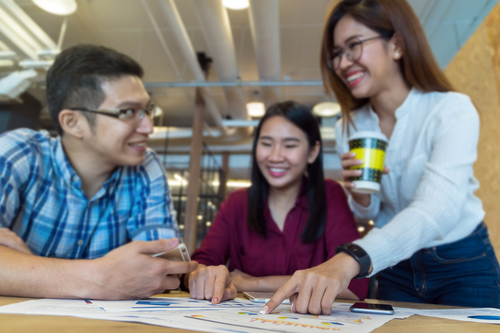